You will cross the High Atlas Mountains to explore the beautiful small villages and learn about the history and the Berber culture; their hospitality and their lifestyle also visit Ait Ben Haddou. It’s a UNESCO World Heritage Site. It is the birthplace of numerous films and Ouarzazate city the Hollywood of Africa.

You will be picked up by your English speaking driver from your accommodation in Marrakech and drive you crossing the High Atlas Mountains via Tizi n’Tichka pass 2260m, the highest range of mountains in North Africa and one of the most beautiful roads of Morocco. There will be some stops for nice panoramic pictures along the way and continue forwards the fortified Kasbah of Ait Ben Haddou. It’s a UNESCO World Heritage Site. It is the birthplace of numerous films, including The Mummy, Gladiator, 7 Days in Tibet, Lawrence of Arabia, Alexander the Great, and Babel. We will have lunch after the visit of the Kasbah before we continue our way to Ouarzazate The gateway to the desert Hollywood of Africa. You will visit the Kasbah of Taourirt and the film studios. After then we take The Road back to Marrakech by the same road.

What is Not Included

Contact us to get more informations about this trip 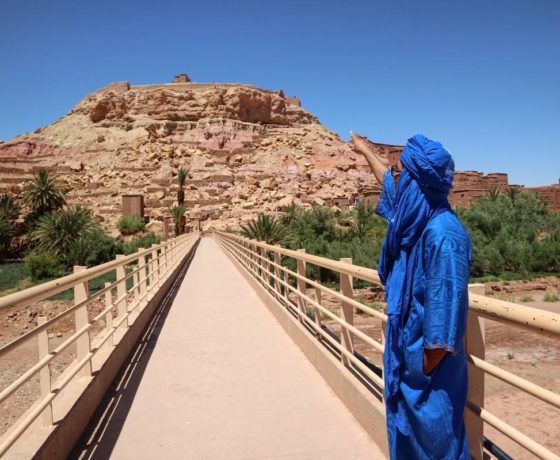 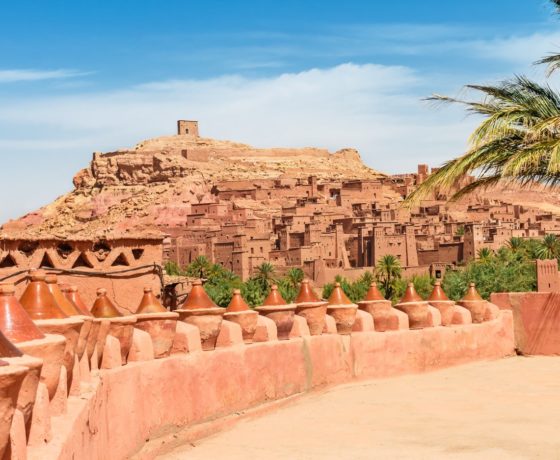 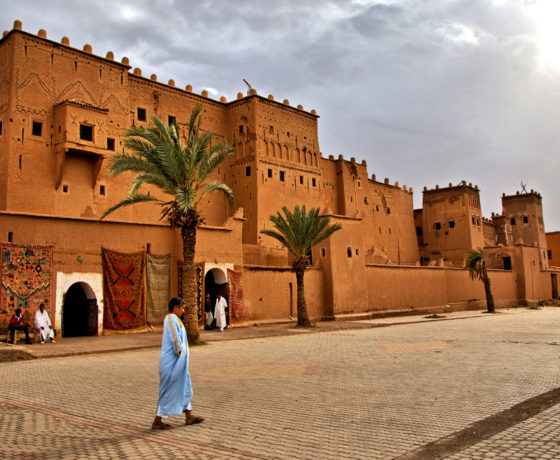 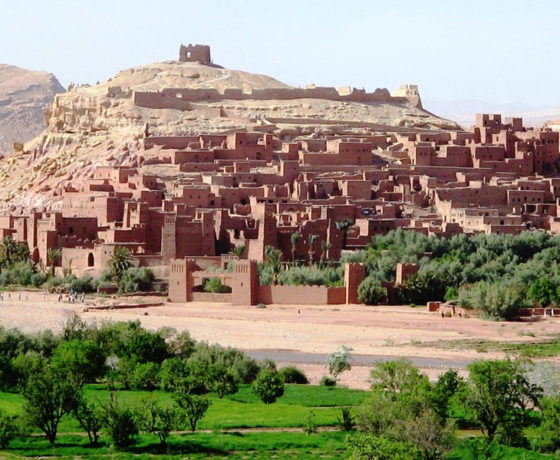 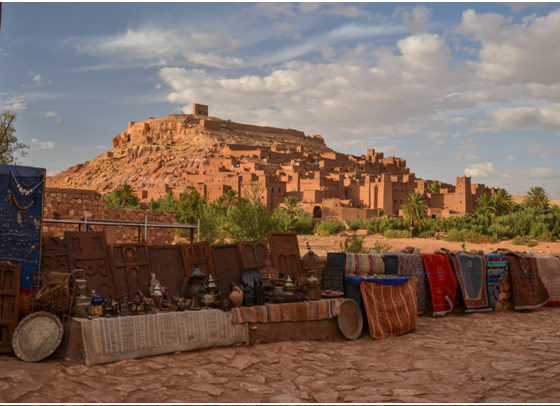 Booking for Ait Benhadou and the Atlas Mountains day tour